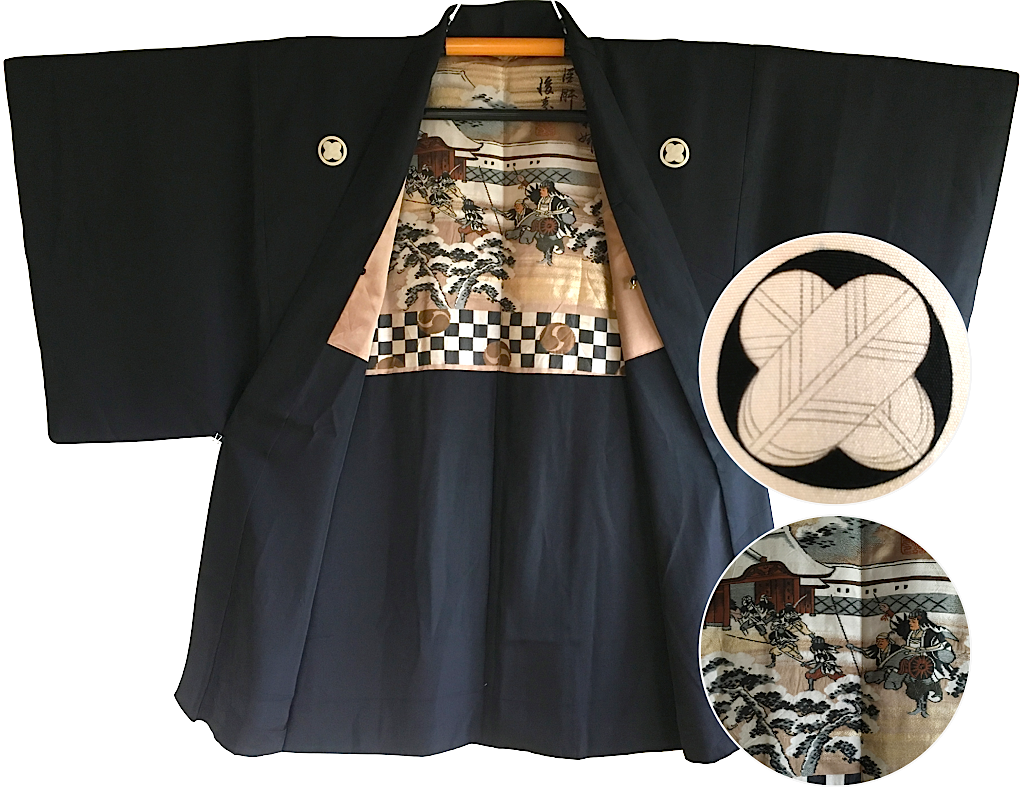 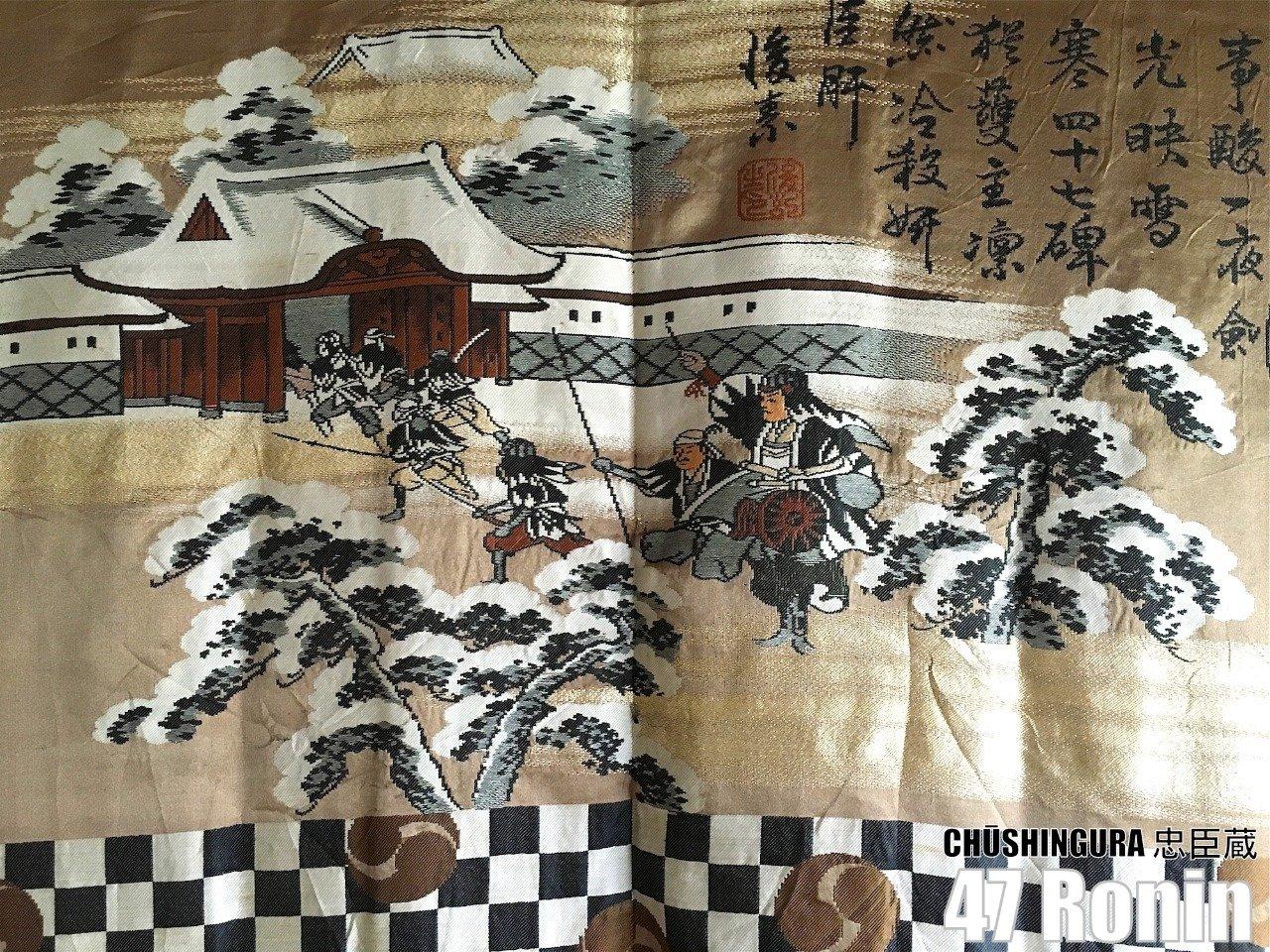 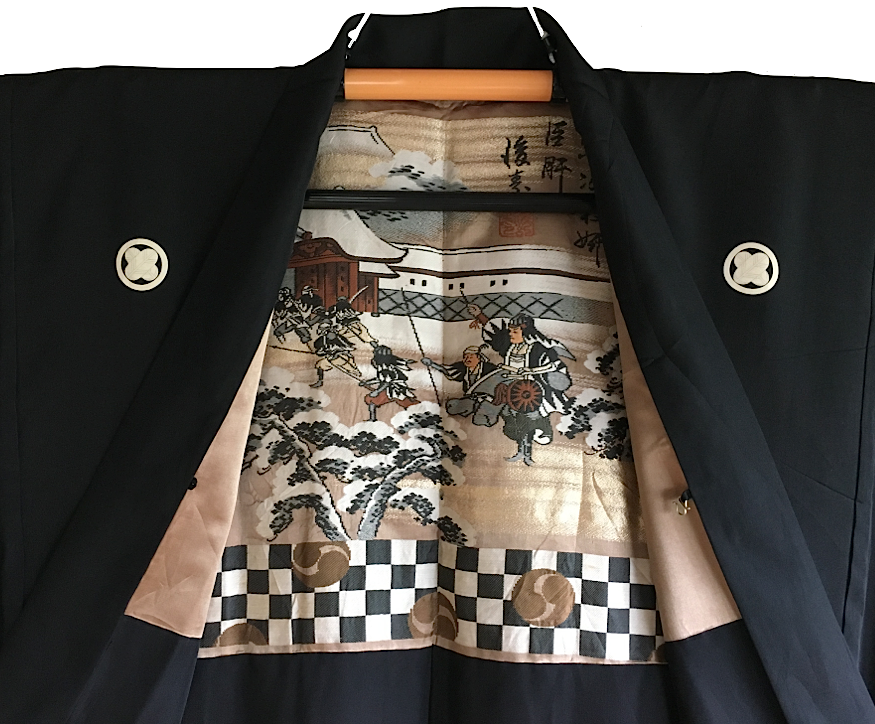 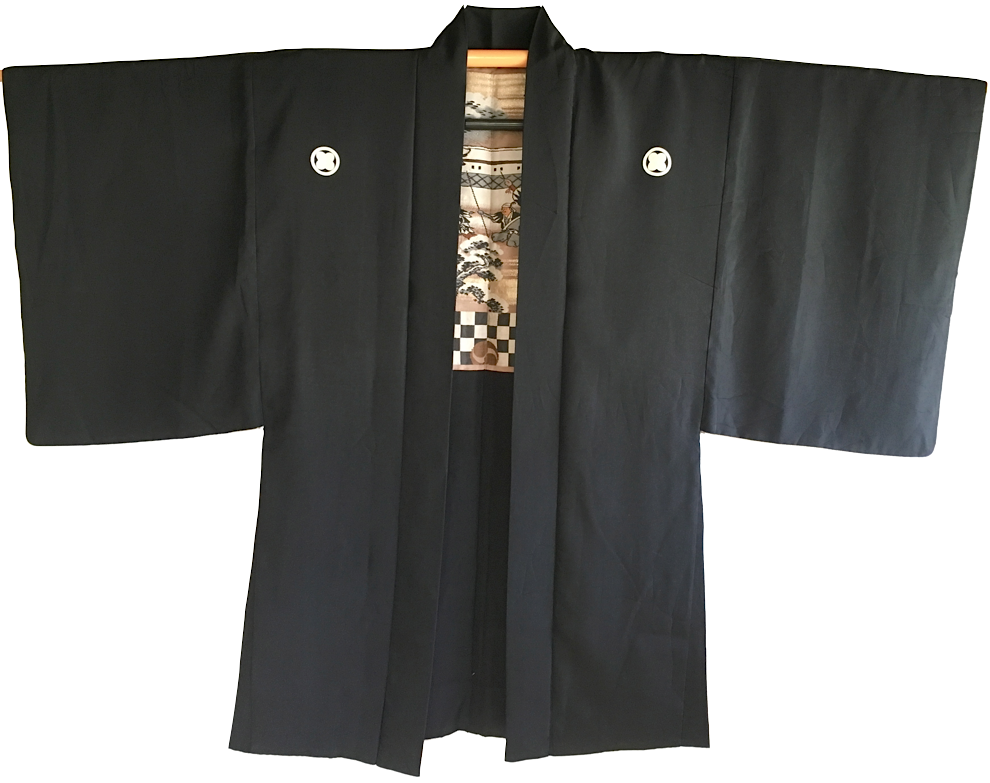 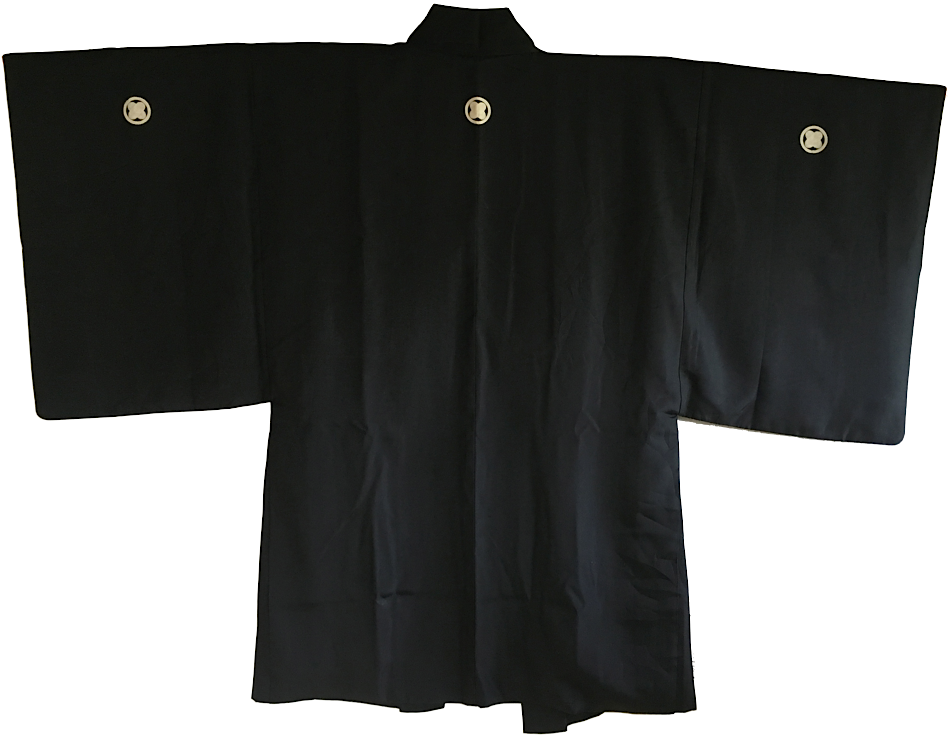 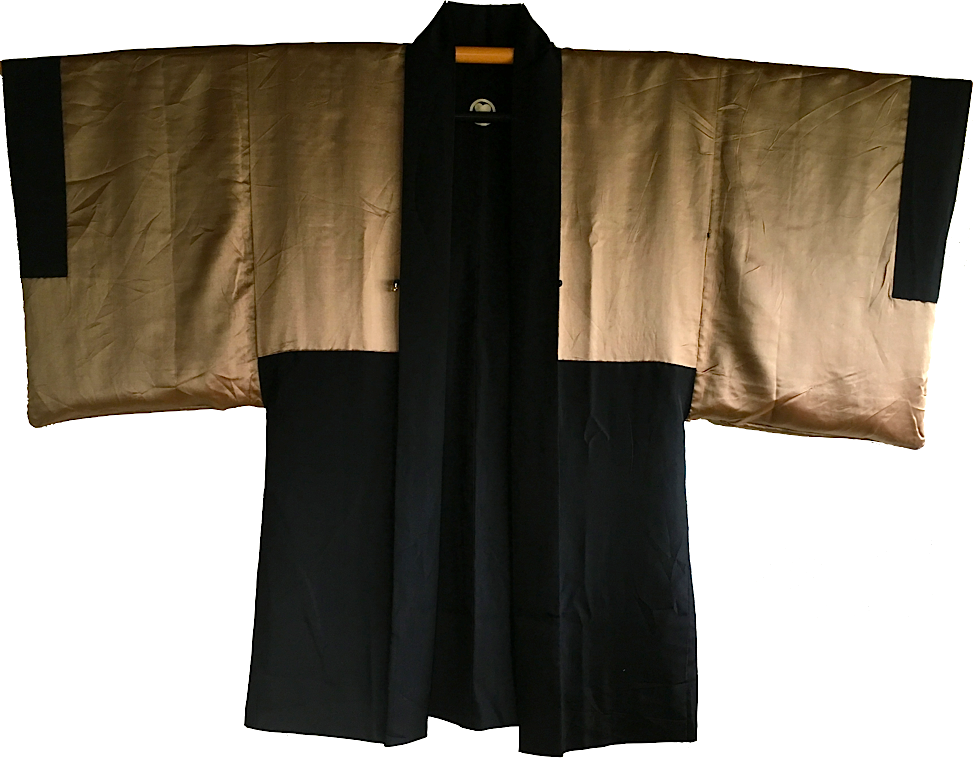 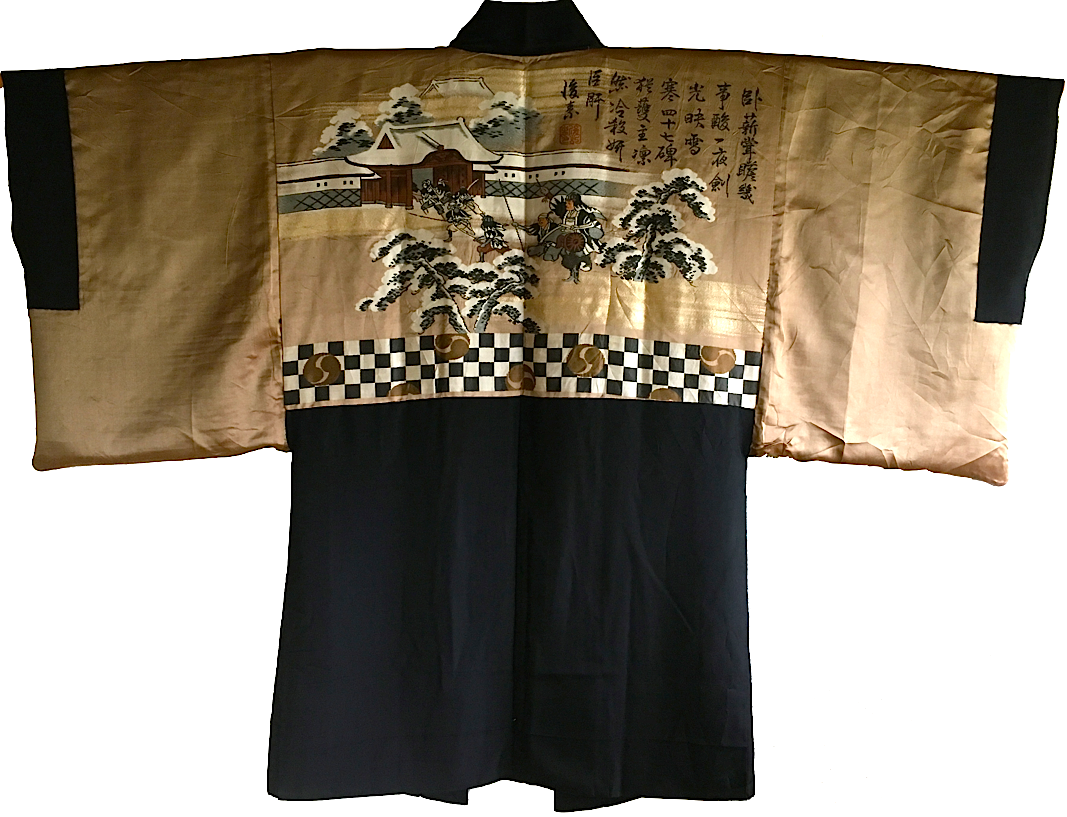 CHŪSHINGURA (忠臣蔵)
The legend of the 47 rōnin is based on real historical facts that begin in 1701. The shogun of the time, Tsunayoshi Tokugawa, charged Naganori Takumi-no-kami Asano, the daimyo of Akō, to welcome the court envoys Kyoto Imperial. He also assigned Yoshinaka Kōzuke-no-suke Kira, the master of ceremonies (kōke), to instruct Asano in protocol. On the day the ambassadors arrived, at Edo Castle, Asano attempted to kill Kira with his sword. The exact reasons for this act are rather unclear, but it is likely that Kira insulted Asano on several occasions. For this crime, Asano had to commit seppuku the same day, and Kira remained unpunished. The shogunate then confiscated the lands of Asano (Akō's domain) and dismissed its samurai who then became rōnin (masterless warriors).

For the next two years, Ōishi Kuranosuke, a former high-ranking samurai once in Asano's service, led a group of 47 rōnin (some sources speak of 46 rōnin). They raided Kira's home in Edo, captured him, killed him, and brought his head to the grave of their master Asano. Then they surrendered to the authorities and were sentenced to commit seppuku. Ōishi is often the main character of fictions based on this story, the Chūshingura ("The treasure of loyal servants"). (free source wikipedia)

Your cart is empty