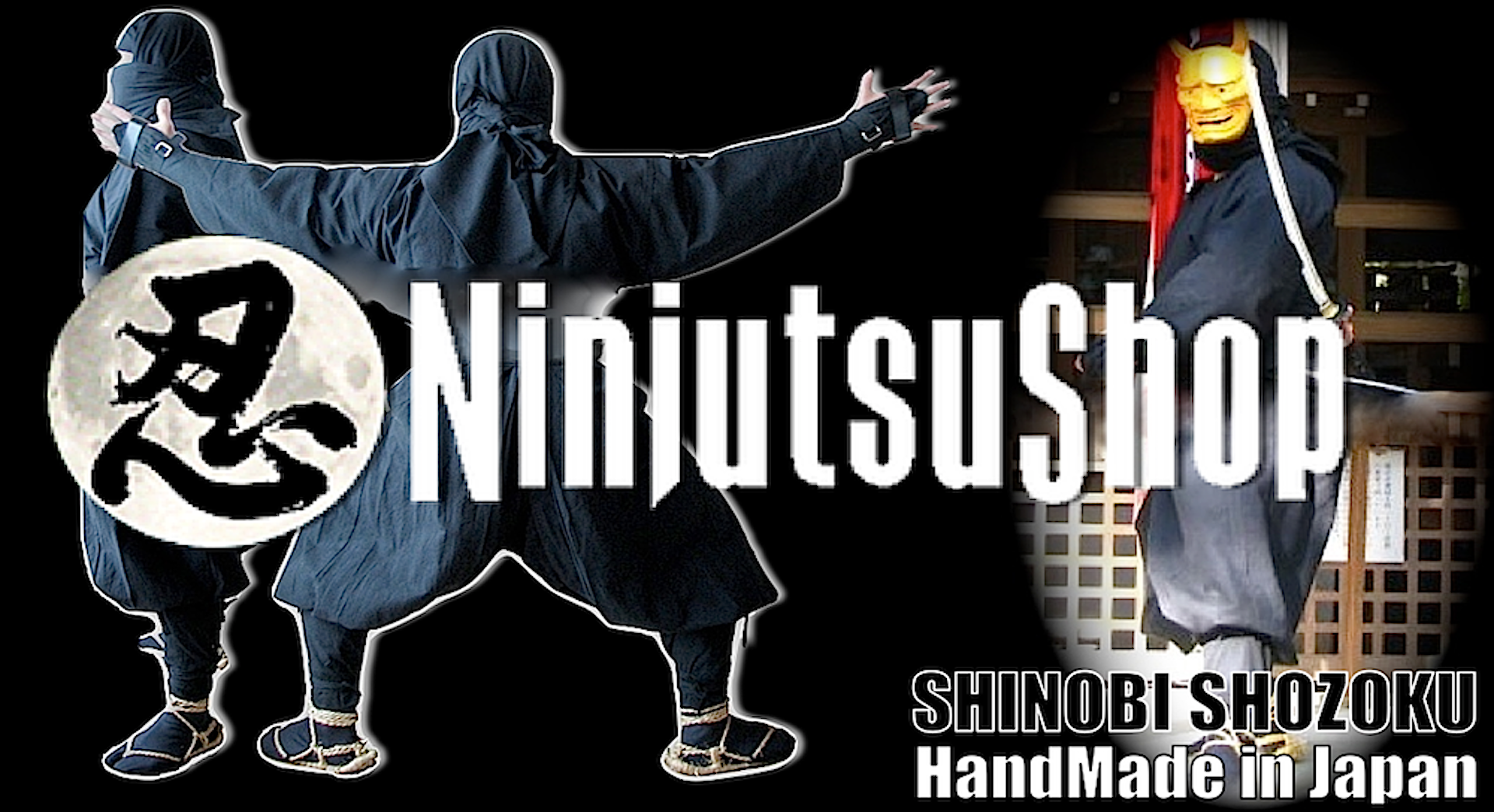 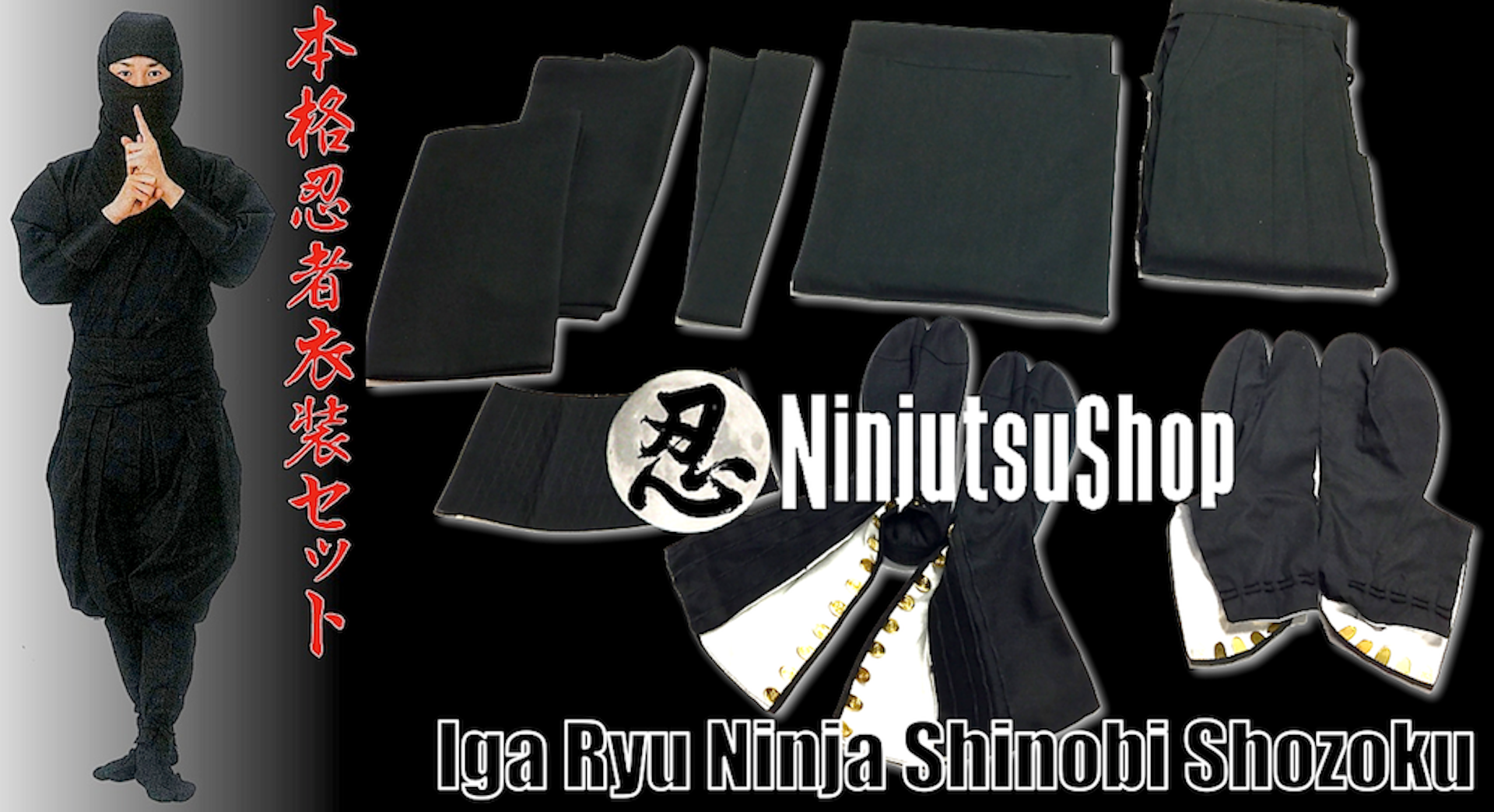 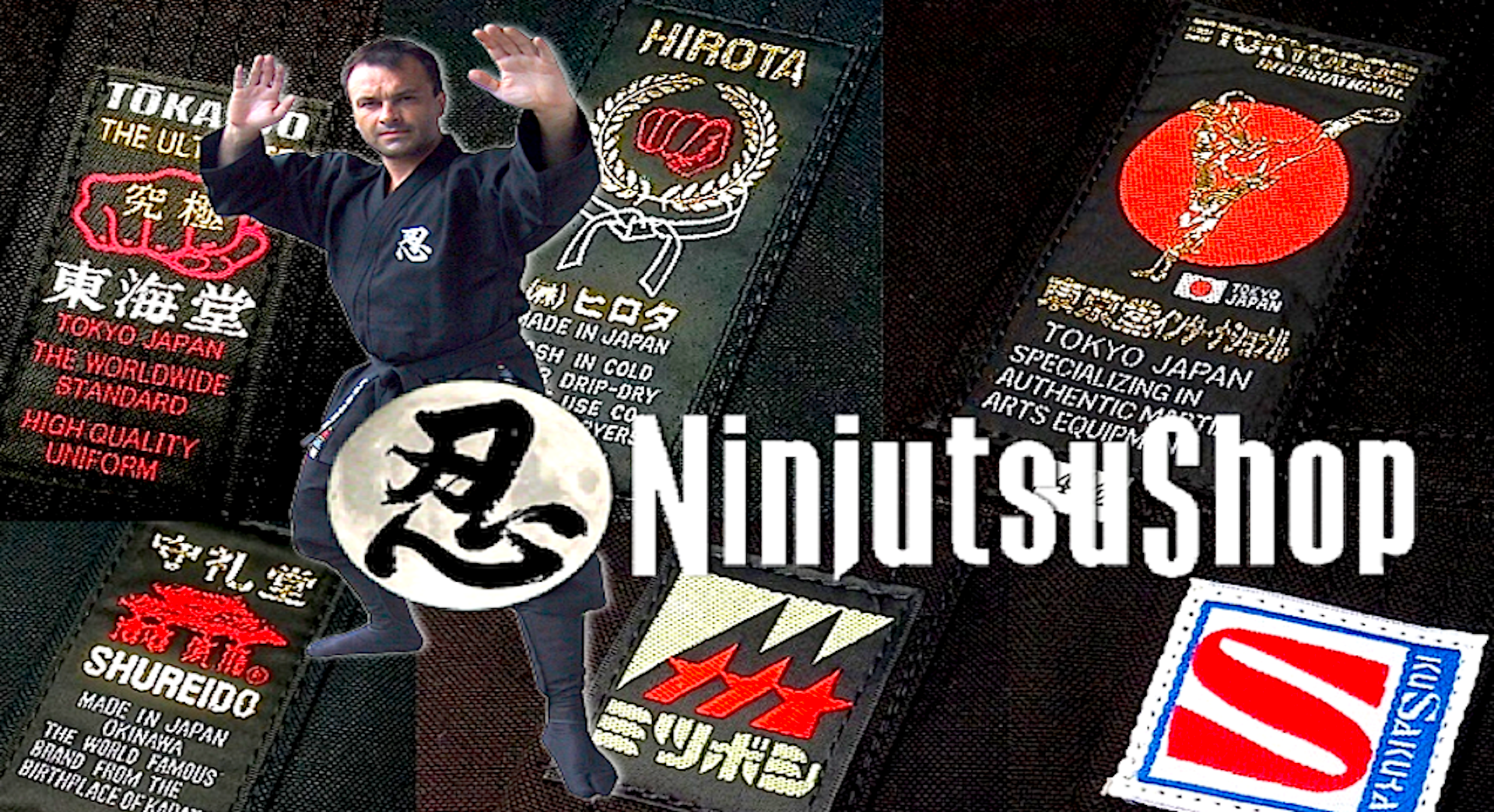 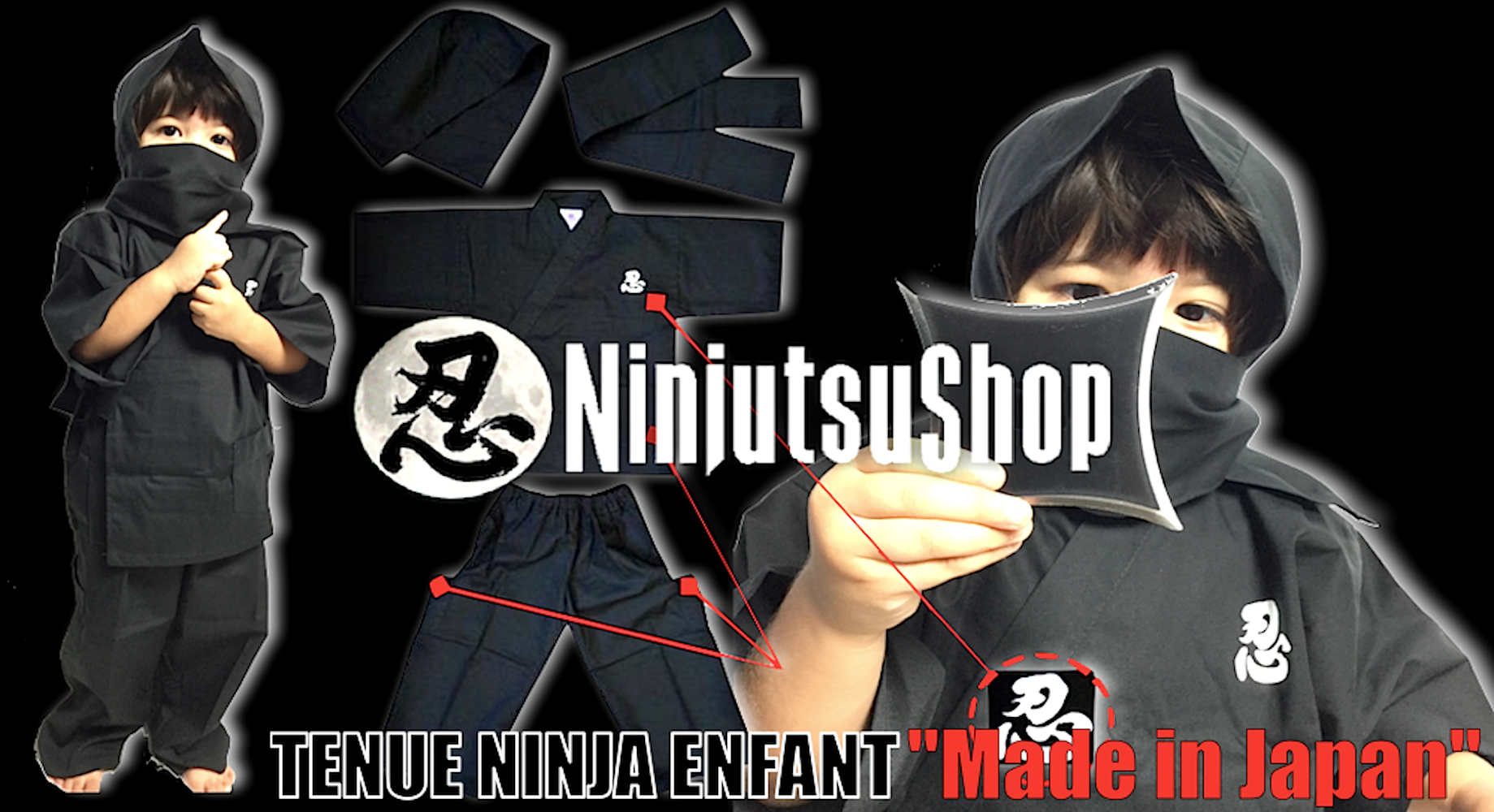 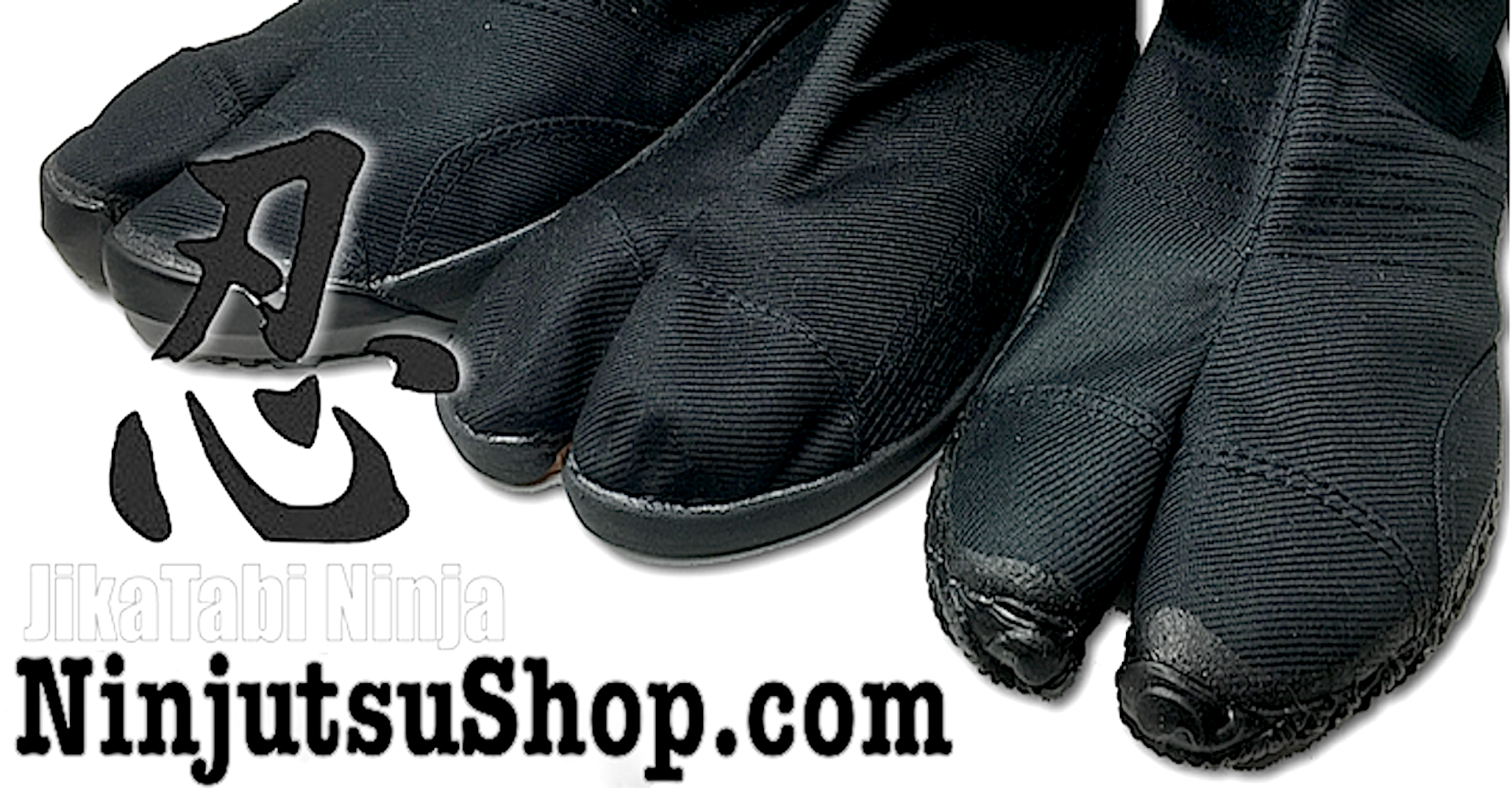 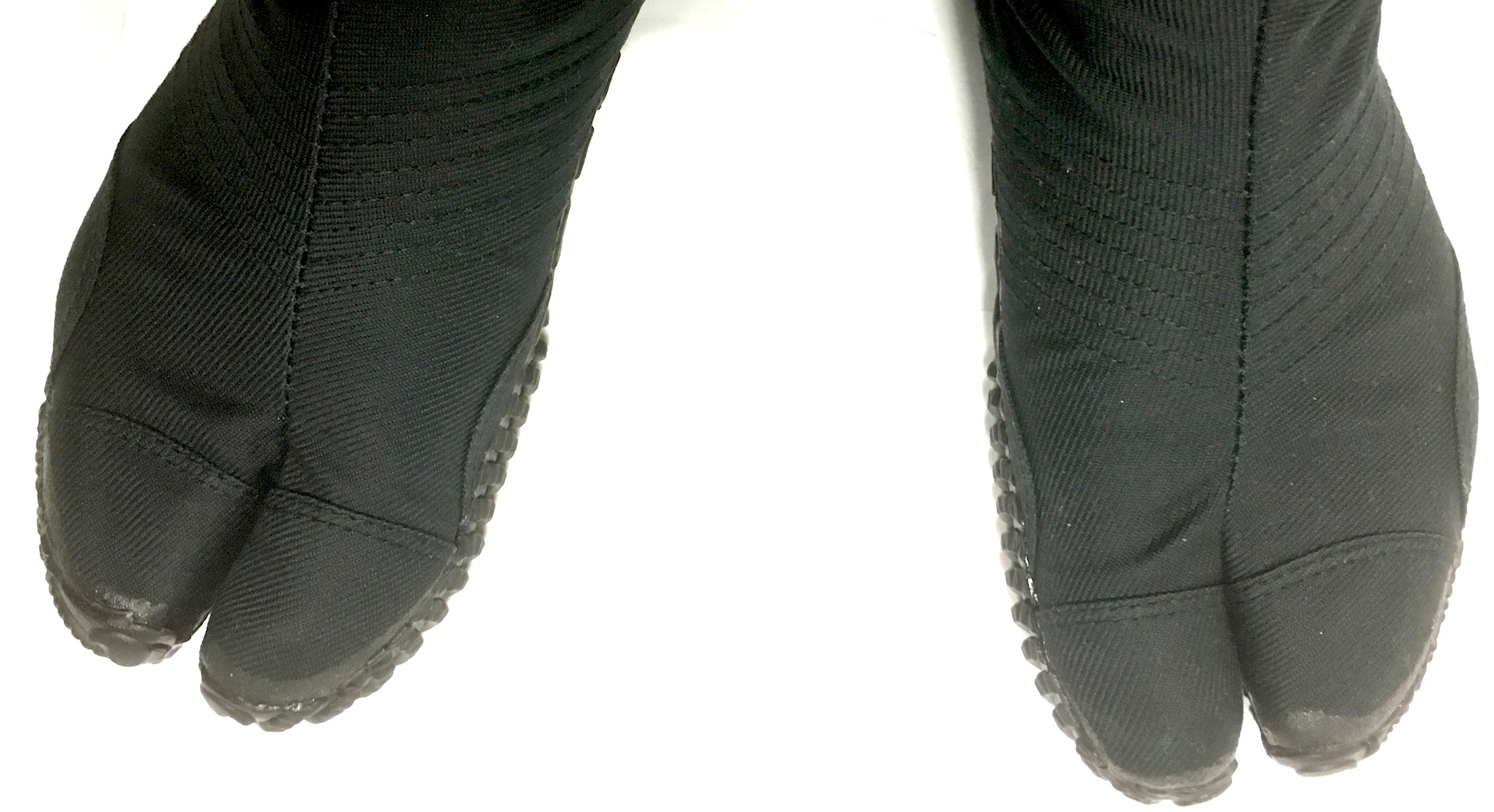 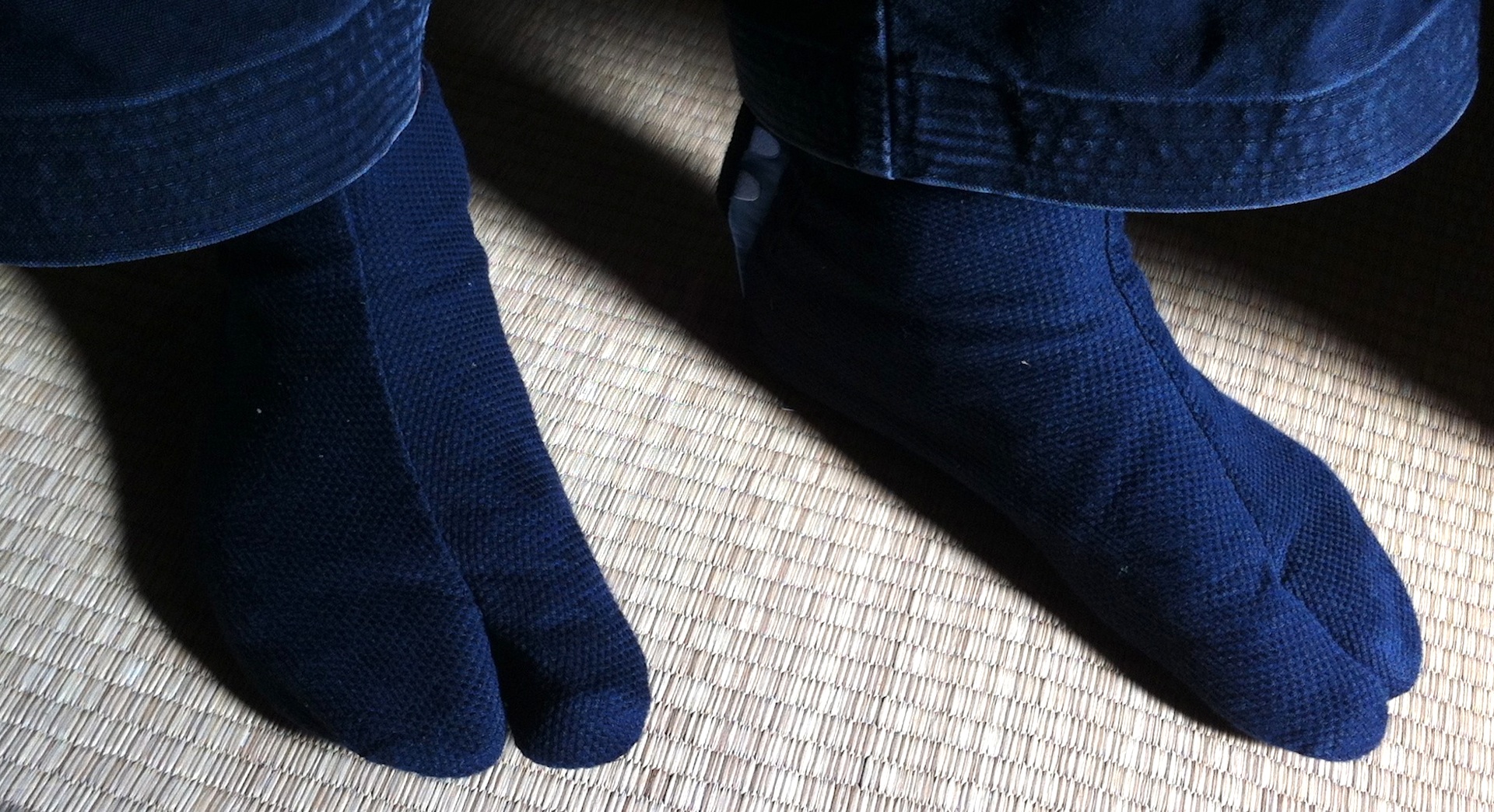 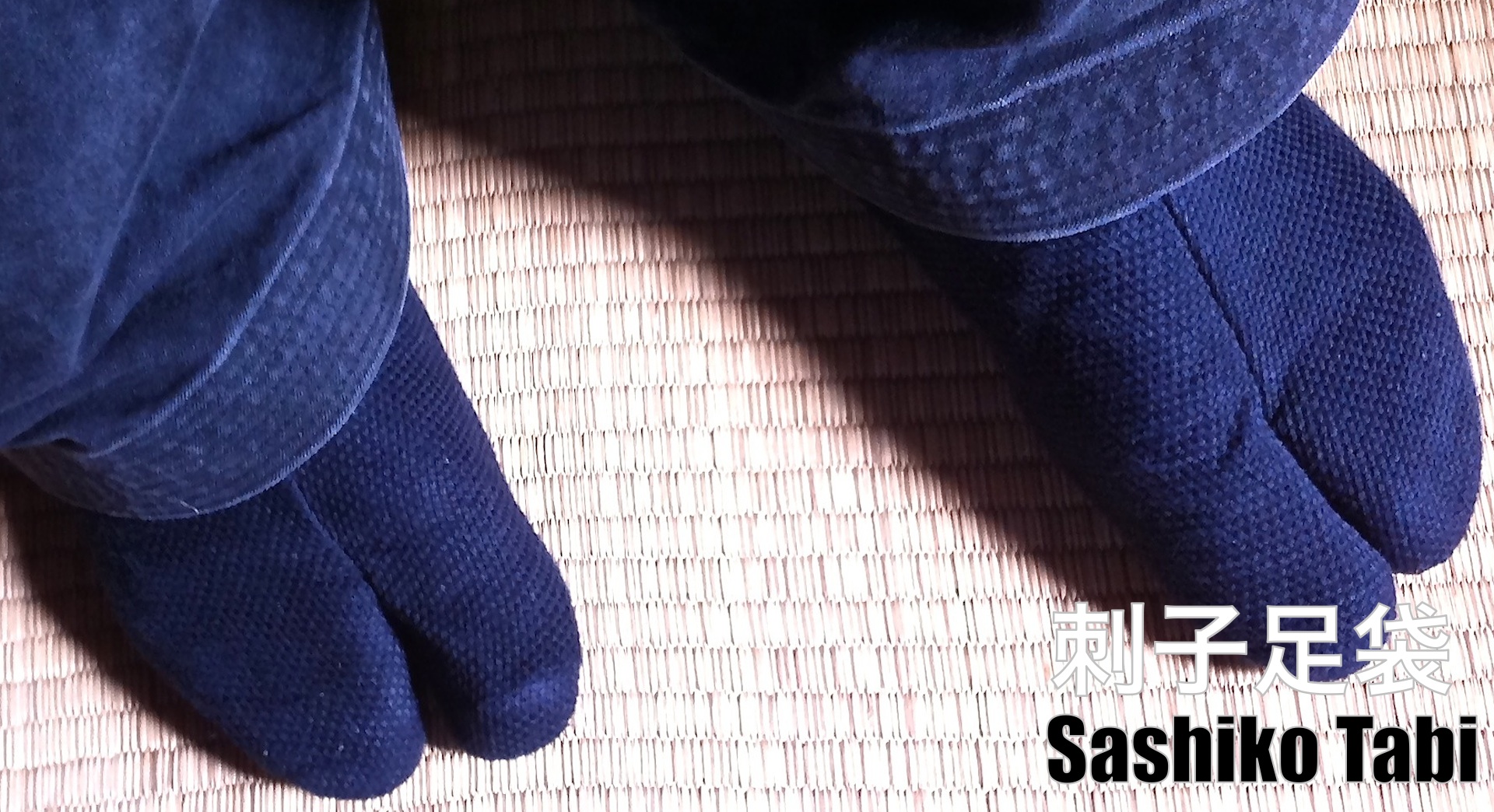 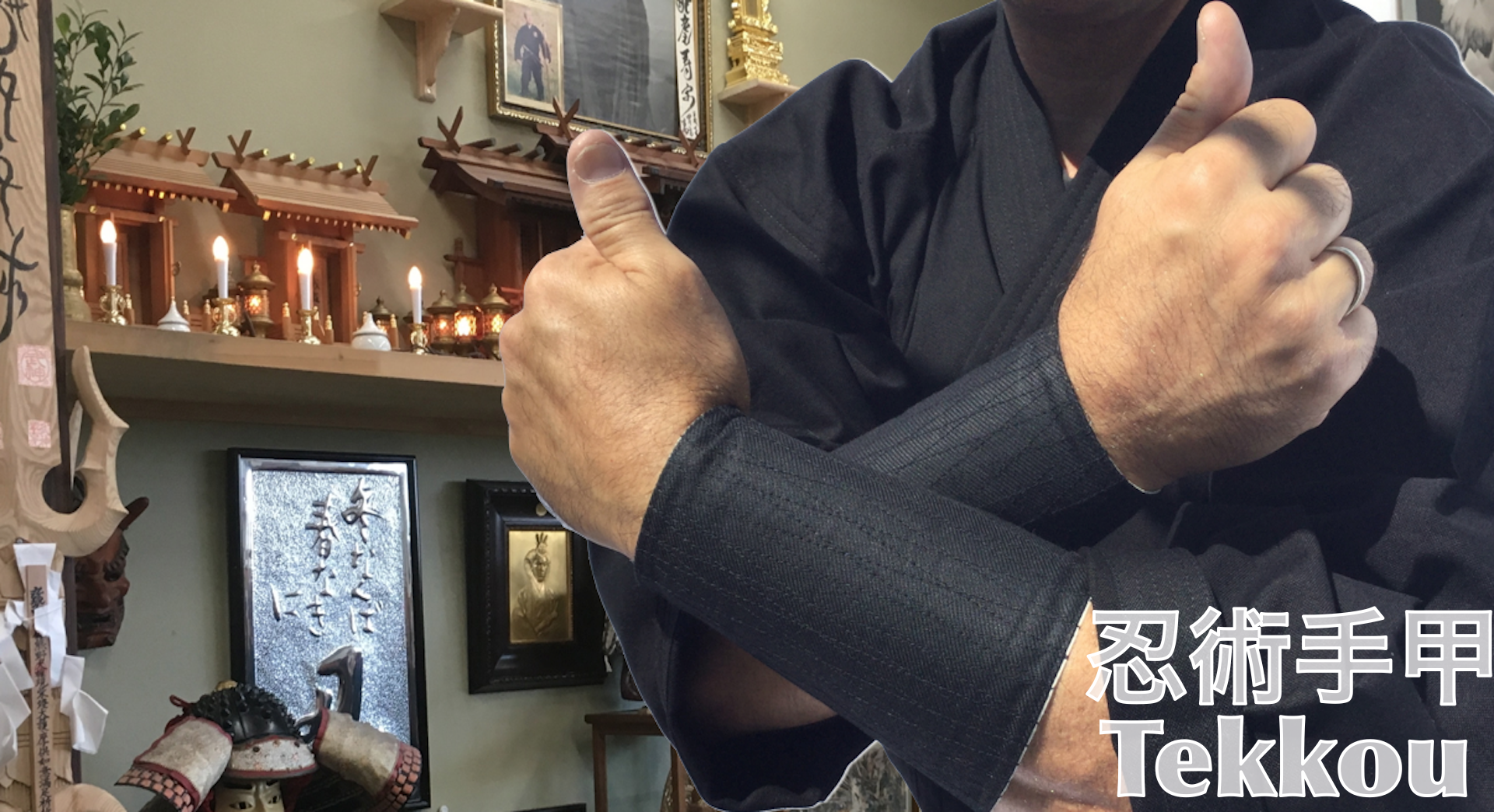 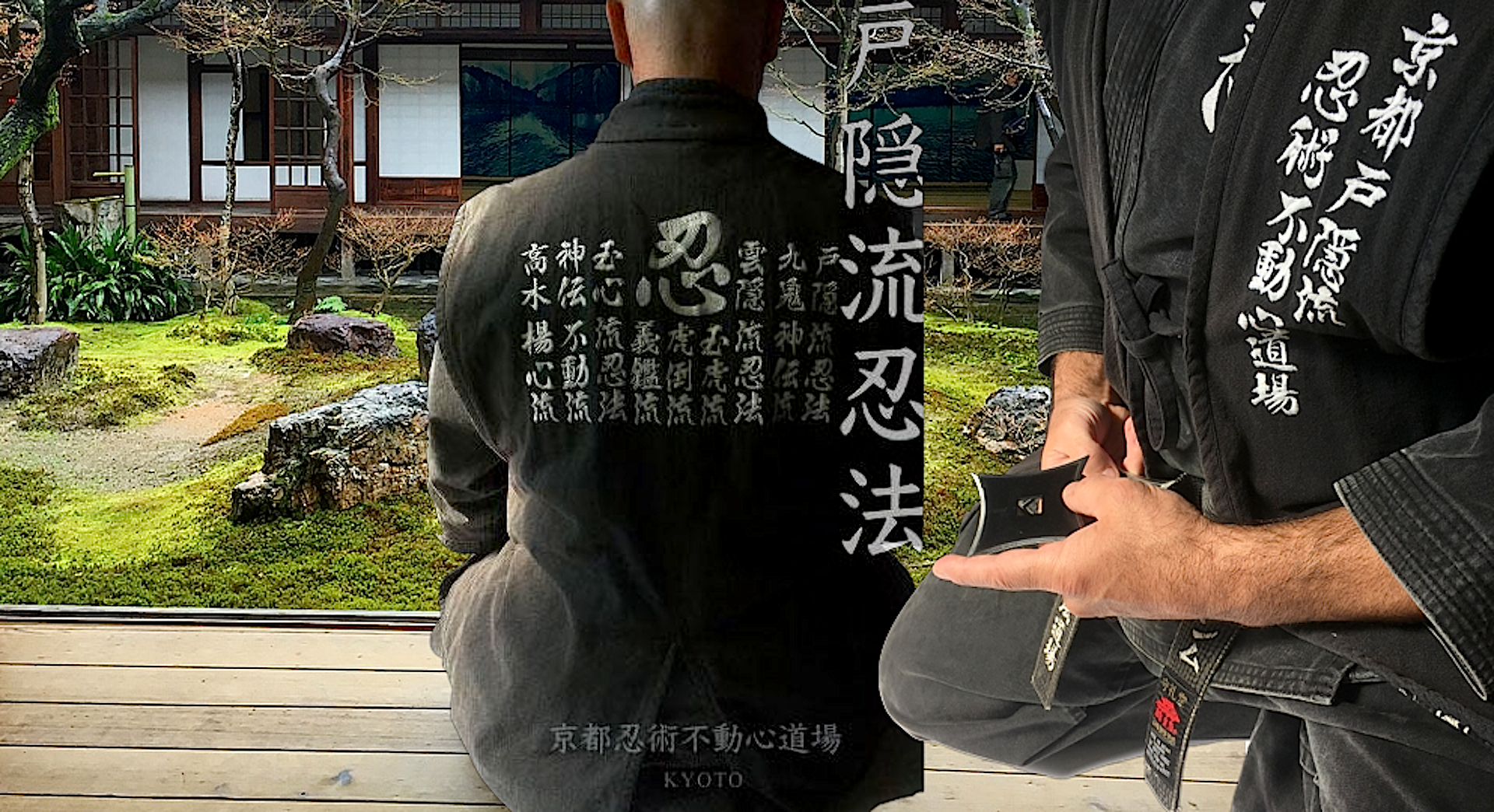 The Ninjutsu (Art of the Ninja) is originally an ancient discipline of the Kobujutsu (Ancient Martial Art) consisting of a set of martial techniques (with or without weapons), survival and evolutive espionage allowing to adapt and precede all life situations to protect themselves from danger. Although it is falsely associated with crime and espionage, Ninjutsu does not consist in attacking men or taking them away for no reason.

The Nin caractère character of Ninjutsu ?? also reads Shinobu ? ? consists of two particles a saber blade ? and a heart ?

This has the meaning of being constantly vigilant in his own mind and attitude, with the obligation to train his own heart to endurance and uprightness, if we do not want to be stopped, stopped and cut by the cutting edge of lame.donc

"The spirit of the Ninja is based on the action of enduring shame without exercising its resentment. It is not at all a dangerous action consisting of wounding people by putting a tangling blade on the heart, like the flower, to be borrowed from love and peace "

Your cart is empty